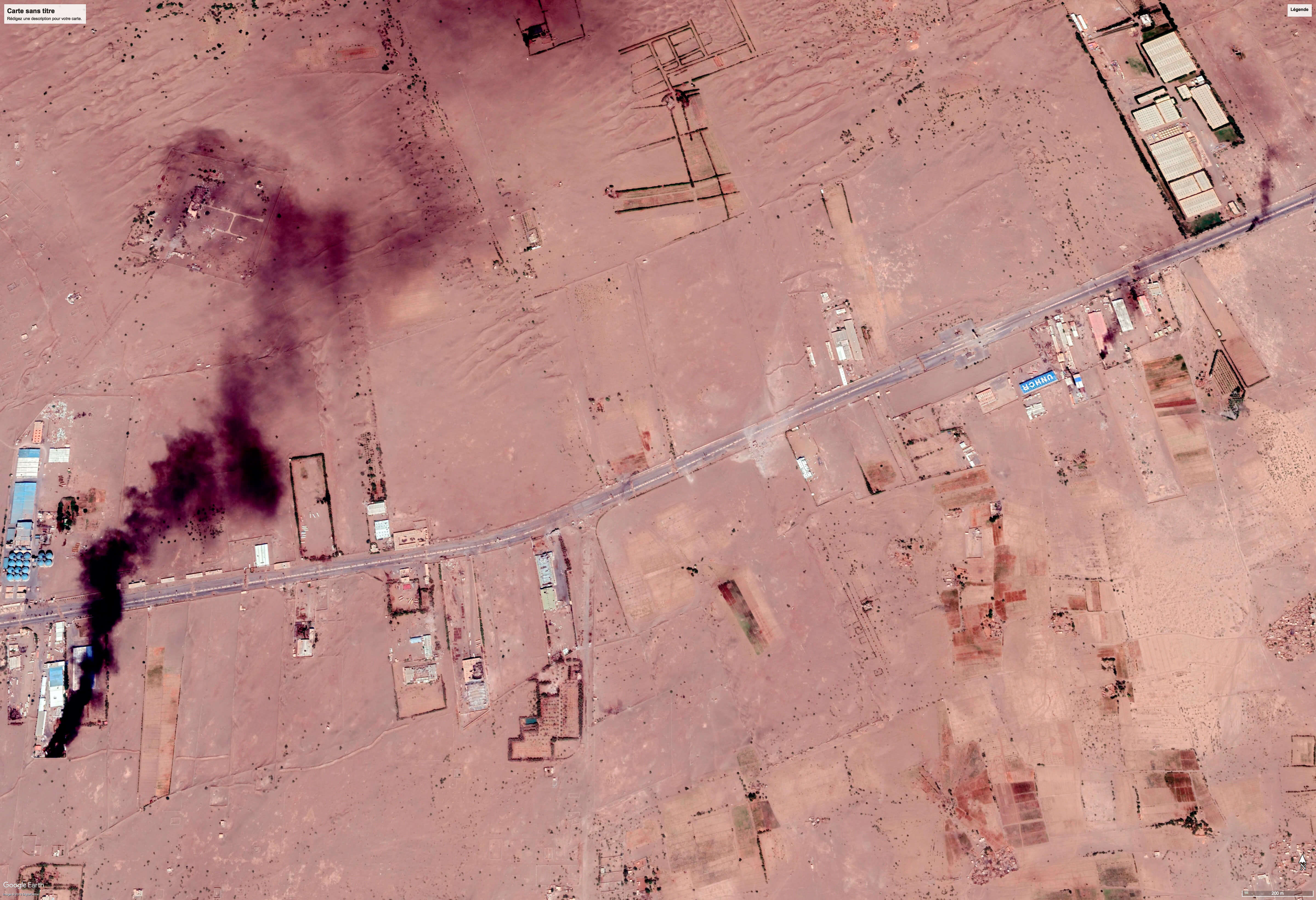 There are some secrets that are justifiably revealed. In November 2018, Disclose received documents that came under the official French classification for defence secrets, confidentiel défense. They were contained in a 15-page report about French weapons sold to Saudi Arabia and the United Arab Emirates (UAE), both involved in the ongoing war in Yemen. The information contained in the documents should rightly be brought to public attention.

We believe that their publication is justified by the necessity of opening a balanced debate about the weapons contracts France has with Saudi Arabia and the UAE. That is all the more necessary given that these documents unveil a will on the part of the executive to conceal the facts.

The report, written by members of France’s military intelligence agency, the DRM, and dated September 25th 2018, was given to French President Emmanuel Macron on the occasion of a meeting of a restricted defence committee meeting held at the French presidential office, the Élysée Palace, on October 3rd 2018. Entitled “Yémen : situation sécuritaire” (Yemen: security situation), it details, with maps, and for the first time, the positioning of French-made weapons in the conflict in Yemen. It demonstrates that hundreds of thousands of civilians live under the threat of these arms, and provides information that allows us to demonstrate that some of these weapons may have been used to commit war crimes. The French government is today aware of the risk of this.

For security reasons, Disclose has agreed to protect the anonymity of its sources. A French law established to protect whistleblowers expressly excludes from that protection any leaking of information about “events, information or documents covered by national defence secrecy”. It should be underlined that the report does not divulge information about ongoing French military operations, nor does it place in danger French personnel involved in missions.

As well as this 15-page report, we also publish here another classified document from the DRM. It is dated October 8th 2018. It was therefore written several days after that given to the presidential office. But this second document was a version reduced to six pages before it was sent out to a much wider list of addressees, numbering around 40, based in ministries and other services. In this second report, the most sensitive information had disappeared, notably the positioning maps and audit of French-made weapons involved in the war in Yemen.

The publication of this information can have a concrete impact on public debate. Over recent months, French parliamentarians have called in vain for the creation of a commission of inquiry on weapons sales to Saudi Arabia and the UAE. During sessions of parliament’s committees on defence or foreign affairs, those Members of Parliament who have questioned ministers about a potential French responsibility in the conflict have obtained only fragmentary answers, or even falsehoods. The DRM documents prove that parliament has been deliberately kept apart from information that is, however, necessary to exercise its mission. Namely a control of government policy.

For all these reasons, and because the role of Disclose is to reveal information of public interest, we are publishing here in full the documents that the executive political powers had wanted to hide.

The DRM charts and maps: