The itineray of a secret shipment

During the war in Yemen, France continued its arms deliveries and signed new armement contracts with Saudi Arabia. 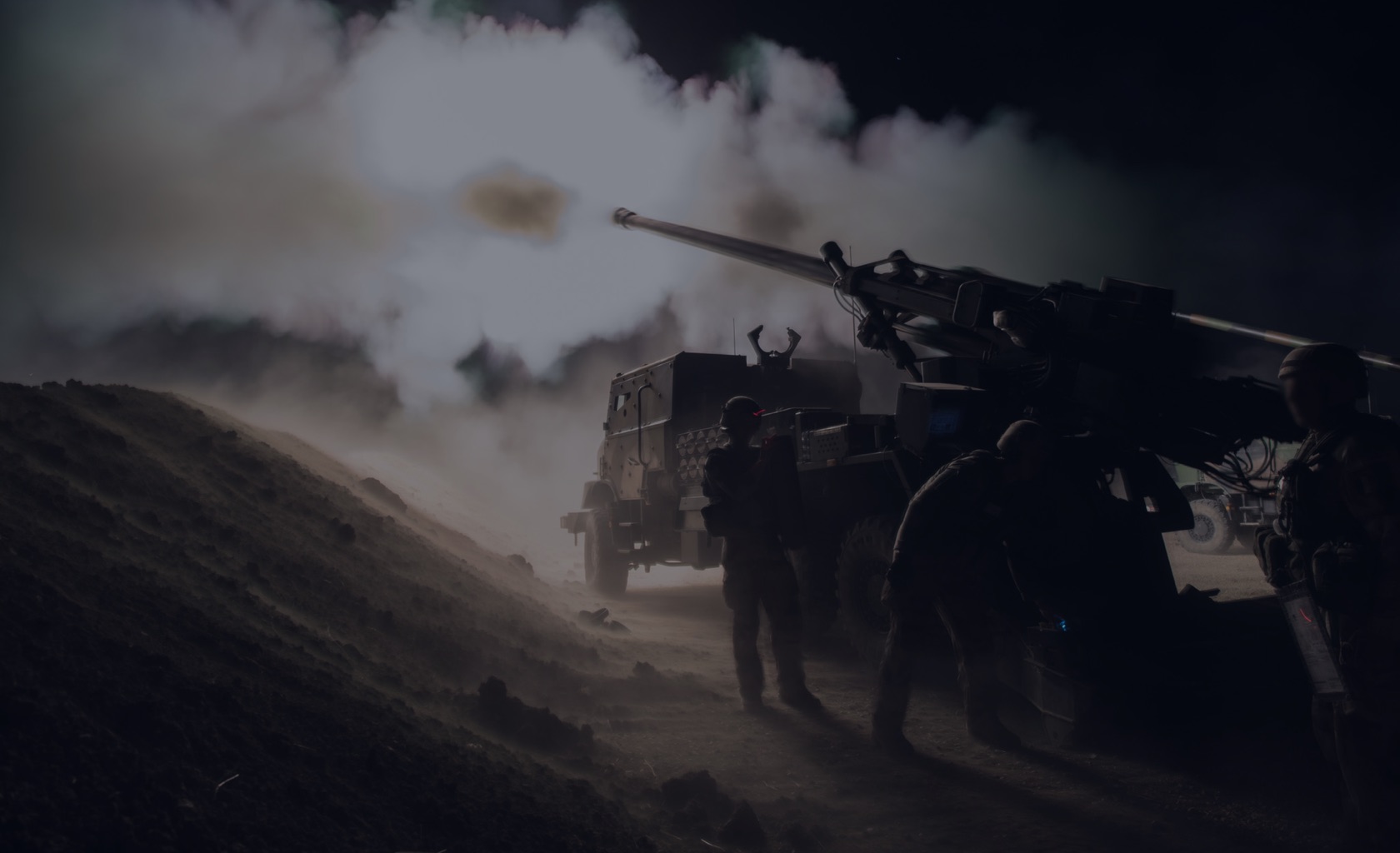 The CAESAR is one of the most powerful weapons France has sold to Saudi Arabia. Manufactured by Nexter, an entirely state-owned French defence company, it is an artillery piece made up of a mighty gun mounted on an all-wheel-drive truck chassis. It is now suspected that the CAESAR units exported to Saudi Arabia are being used to shell zones in Yemen which are inhabited by hundreds of thousands of people (see our first report). The French government, despite knowing of the risks of this, continues to supply the weapon. No less than 129 CAESARs are due to be delivered to Saudi Arabia between now and 2023.

Disclose has traced the path of one of these deliveries, carried out in September 2018.

The journey began one morning in September 2018, in the town of Roanne, in central France, where Nexter’s production plant is based. It was from there that at least ten CAESAR guns were sent 587 kilometres north to the Channel port of Le Havre. After arrival at the port, they were loaded into the cargo hold of a freighter called Bahri Jazan, operated by Saudi Arabia’s national transport company Bahri. The freighter lifted anchor on September 24th, arriving 19 days later in the Saudi port of Jeddah, its final destination.

Using satellite images and information obtained from open sources, Disclose has produced a video of the itinerary of the CAESAR guns which were delivered at the end of 2018.

A new contract with Saudi Arabia

The codename is ARTIS. These five letters are rarely pronounced within Nexter, the leading European manufacturer of terrestrial weapons, and when they are it is only under the veil of secrecy. This new export contract, signed off in December 2018, again places the French executive in face of its contradictions. On October 30th 2018, French defence minister Florence Parly told news channel BFMTV: “We have no ongoing negotiations with Saudi Arabia.” But at that very same date, the French government was involved in negotiations over the final details of the contract with Saudi Arabia, which covered a period lasting up to 2023. "Exports of military equipment were not wholly interrupted after 2015,” said the French prime minister’s office, contacted by Disclose. “But their authorisation, on a case-by-case basis, is naturally the subject of heightened attention".

Against the backdrop of the war in Yemen, Nexter and the French government refrained from any public announcement about the contract. The word had been sent out to all concerned to be as discreet as possible about ARTIS; the recipient country should never appear in communications, either internal or external. However, the contract does indeed appear on the “hunting list” of the company, as Nexter CEO Stéphane Mayer boasted within its offices.

Disclose has obtained a confidential document handed out during a meeting of Nexter’s economic commission in February this year. It is headed “Context and strategic orientations”, and represents one of the rare pieces of evidence of the existence of the ARTIS contract. A second document, whose understated title is “Delivery plans”, details the equipment to be sent to Saudi Arabia between 2019 and 2024. This includes the armoured infantry carrier Titus, one of the latest of Nexter’s products, and also a towed howitzer, the 105LG, which are both part of the ARTIS contract. Contacted by Disclose, Nexter did not respond to our request for an interview. 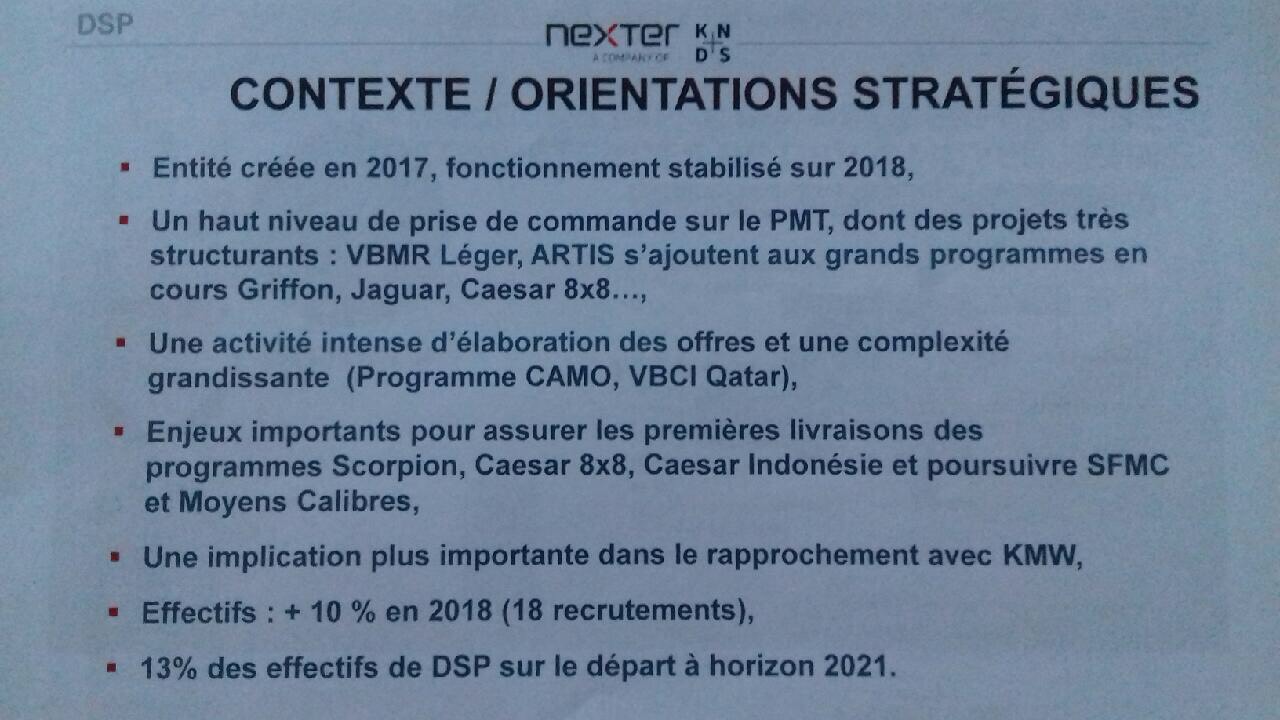 “The success of the ARTIS contract is politically sensitive,” said a Nexter employee, who spoke on condition their name was withheld. Indeed, NGOs which include Amnesty International, anti-corruption organisation Sherpa and also Oxfam France, are keen to identify the weapons sold to a country which the United Nations (UN) suspect of committing war crimes. But also interested in the issue is member of the French parliament (MP) Sébastien Nadot, a former member of President Macron’s LREM party and now affiliated to a separate “Progressist Movement” group, who has over many months called for a parliamentary inquiry into the arms exports, along with other MPs from the radical-left La France insoumise party. But the calls have been in vain. If the government has kept a low profile, it has also avoided debating the issue. “French arms exports are the subject of annual reports sent to parliament,” said the prime minister’s office in a written reply to Disclose. “These reports are public.” But that statement omitted to mention that the information contained in those reports does not detail the type of equipment sold, the manufacturer, or the quantity which is exported.

Before signing a contract such as ARTIS, Nexter was required to first obtain an export licence from France’s general directorate of armament, the DGA, which is part of the defence ministry. Subsequently, such contracts must be approved by the CIEEMG, a special commission that sits under the authority of the French prime minister’s office. In making its decision, the CIEEMG is supposed to take account of “the interior situation of the country that is the final destination [of the weapons], and also of its practices regarding the respect of human rights”. Questioned, the CIEEMG said that, "The risks for the civilian population are obviously at the top of the criteria for examination that are taken into account".

The export application is then submitted before the French prime minister who, alone, can deliver a final stamp of approval. 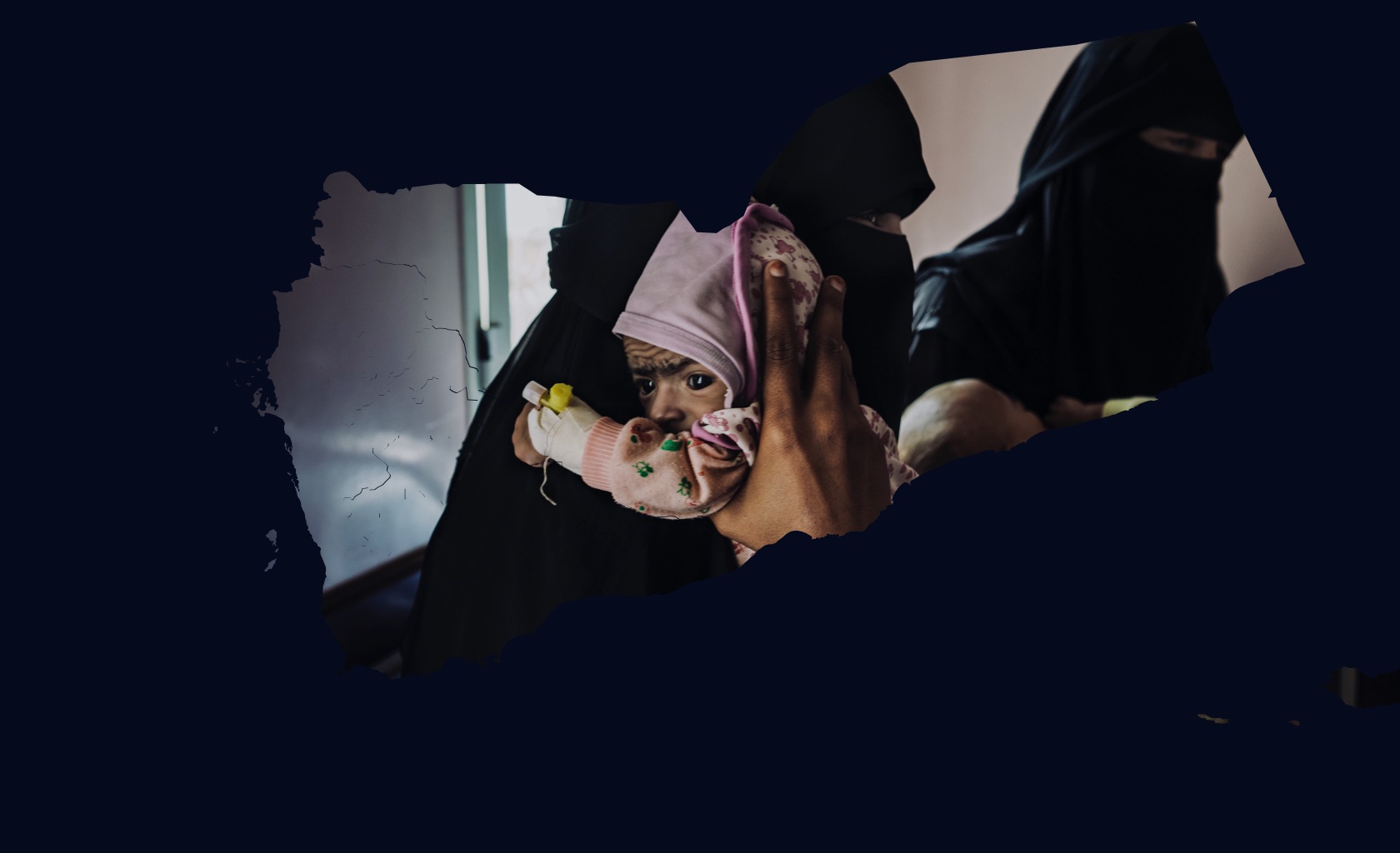